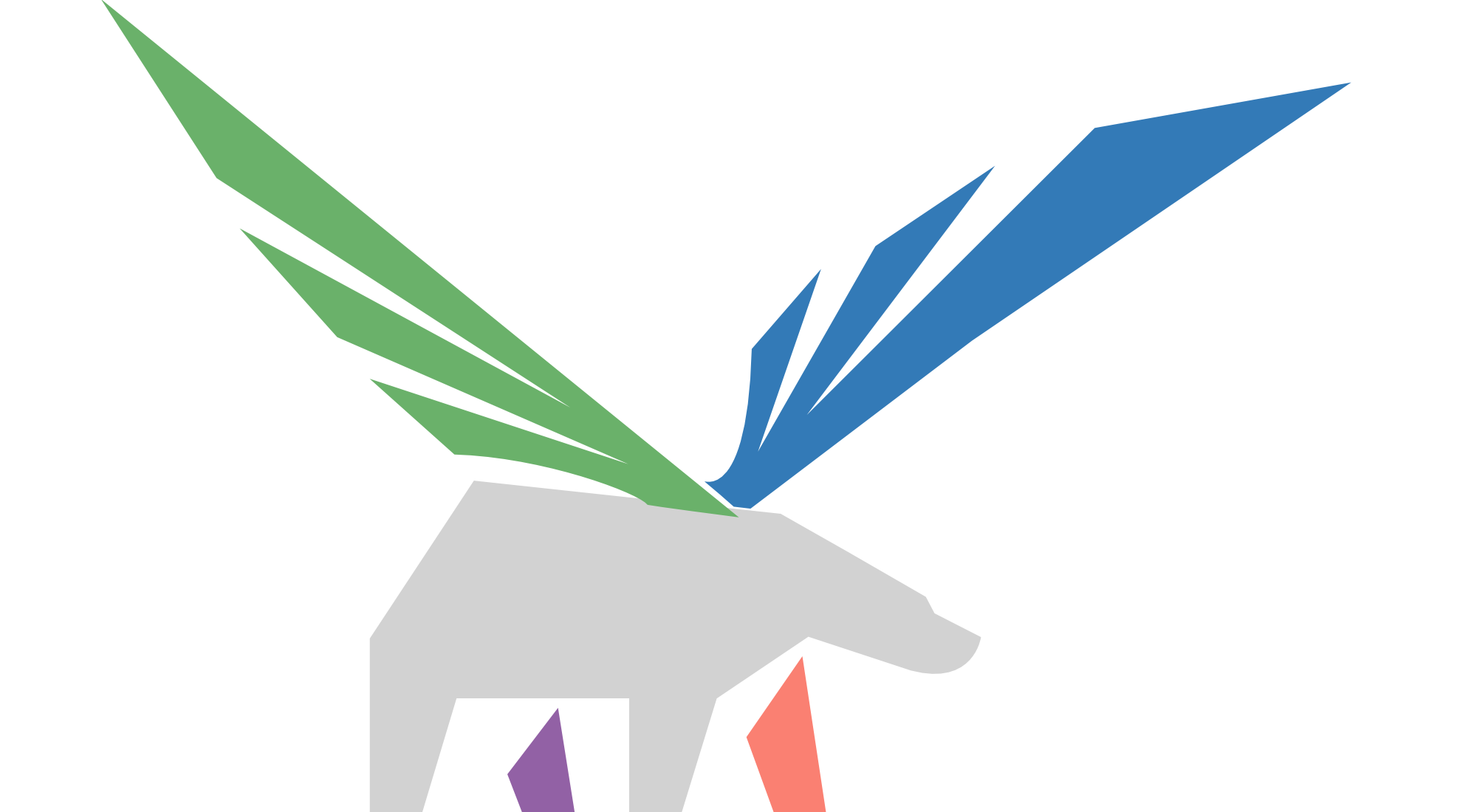 How I cope with my depression

I get depressed sometimes. I’m not talking the colloquial depression where you feel a little mopey though. I get clinical depression, that has in the past required the support of a therapist to work through.

I don’t see a therapist anymore though (but I would if I thought I needed to again), and I’ve developed some coping mechanisms that help keep me on track and navigate rising tides of depression until they go out again.

This doesn’t happen too often anymore. I’d say I get into a real funk not more than once a year right now, but I’m always on the lookout for signs that that might be changing. But whether it’s happening monthly, annually, or once in a blue moon, I’ve found that there are a few things that really help, when I am depressed and don’t respond to (and sometimes actively avoid) my friends, family, and anything that I perversely worry might make me happy. There are things that I know will keep me steady, even through the worst of it.

These behaviors almost become rituals, though I don’t do them completely on auto-pilot. And there are a few unifying themes:

A lot of these things are as much symptoms and tells for me as to where I’m at in my depression as they are treatments. And it’s weird, because when I’m depressed, I bifurcate. There’s the (mostly) rational, observational me that mostly has the power only to notice and describe, and occasionally suggest actions to take. And there’s the irrational, self-hating me that wants to punish myself, and only acts on suggestions that seem likely to do that somehow.

Learning to accept that I split like this has also helped–having observational distance allows me to treat depression a lot more like I do more physical sicknesses, like colds, which in turn allows me to take them less seriously, which in turn means they get less severe.